The Chobe River is an unforgettable photographic safari destination, and arguably a wildlife photographer’s ultimate destination in Africa.

The region attracts large herds of breeding elephants as well as Cape buffalo, giraffe, sable antelope and a diverse range of birding species. During the dry season from May to October, herds of elephants can be seen swimming trunk in tail across the crocodile infested river to reach the lush grass covered islands – a once in a lifetime photographic opportunity – for both amateurs and professionals alike!

We recently hosted award-winning father and son photographic team, Iky and Ryan Plakonouris of Iky’s Photographic who between them have over 30 years of experience. Ryan Plakonouris’ years of wildlife guiding in many parts of Africa coupled with his photography skills perfectly complement his father’s in-depth knowledge of photography and technical camera repairs.

Here are their five top tips to keep in mind when photographing wildlife:

Wildlife Photography Tip #1: Usually an animal’s eyes tell the best story: get the eyes in focus, even if it’s the only aspect in focus it draws a viewer into wondering more about the animal’s mood and intentions. There is not a lot of time to get it right yet it’s worth focusing on the eyes. Generally, this technique produces a better image. 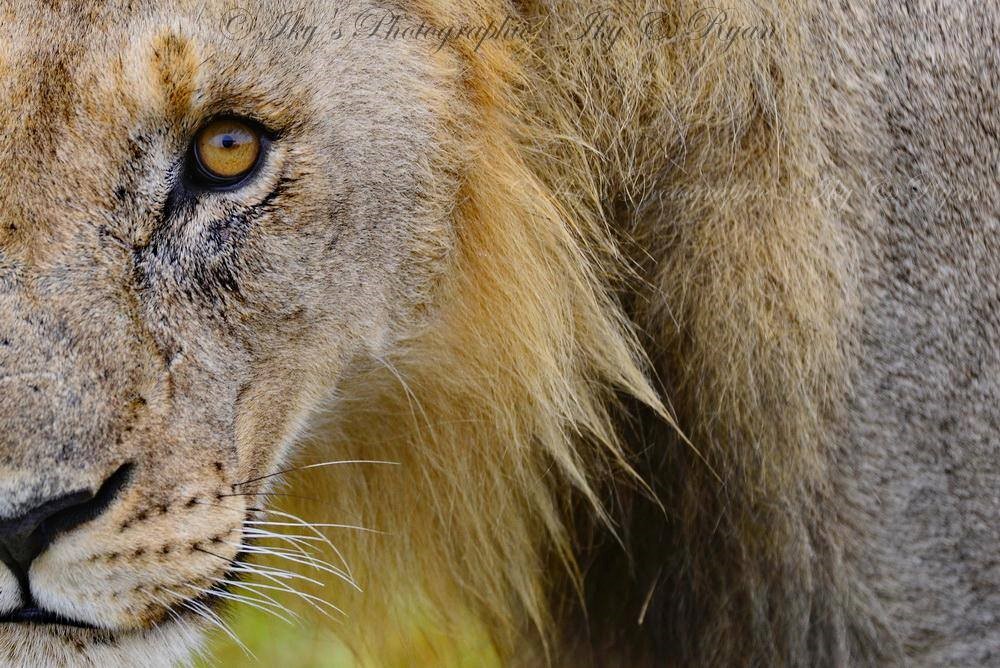 Wildlife Photography Tip #2: Set your camera onto its fastest frame rate. Often the difference between a perfect shot and a mediocre shot is just that one frame! It’s good to anticipate a moment yet often there isn’t much time so it’s best to be able to shoot at a fast frame rate. 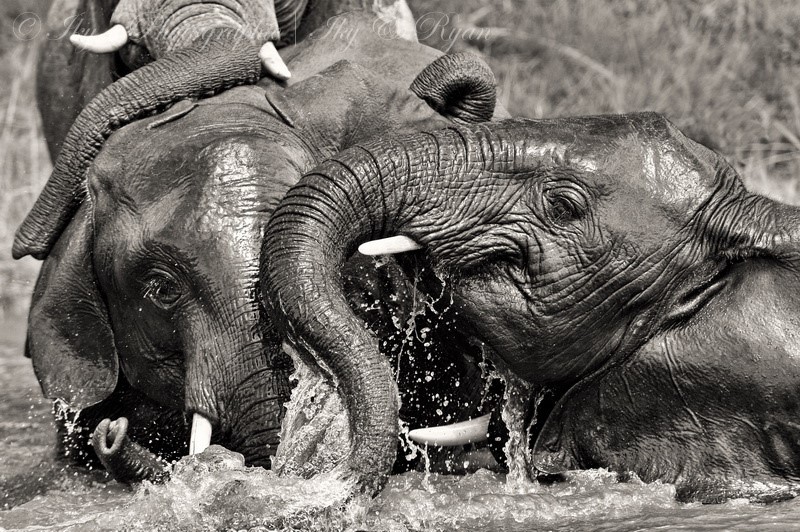 Wildlife Photography Tip #3: Attempt to anticipate the animal’s behaviour. It allows you to be prepared for that perfect moment which can lead to a magnificent image. Animals move fast and when they want to. It’s best to be able to predict what they might do. You can practice with pets at home. It takes some knowledge on specific species behaviour and that’s where the Zambezi Queen Collection’s knowledgeable guides come into play. 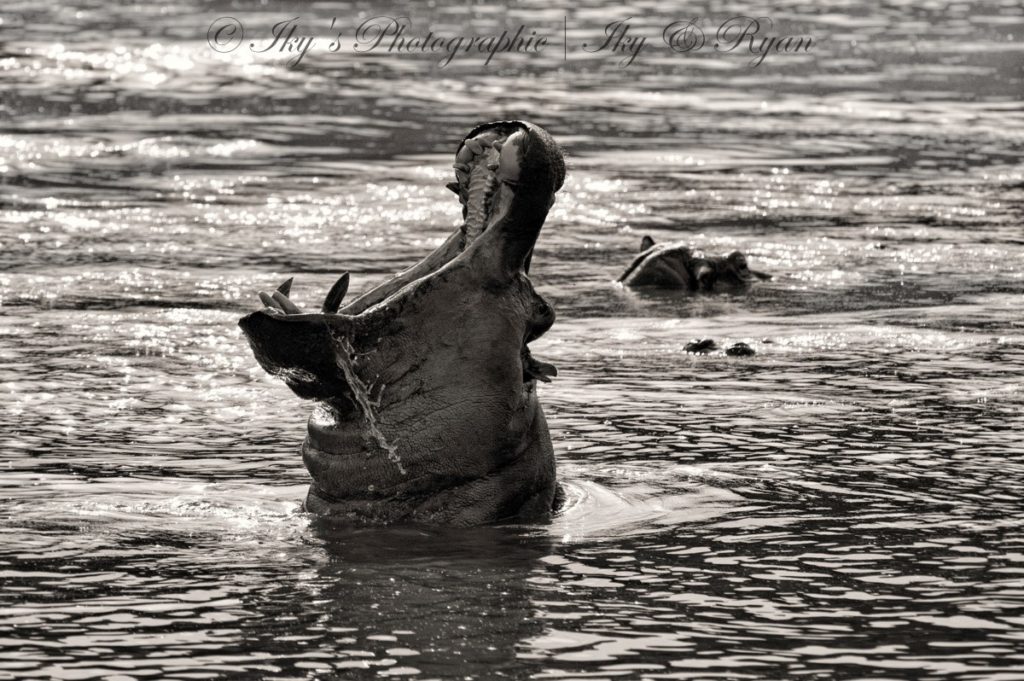 Wildlife Photography Tip #4: Depth of field is important (the amount of blur between the foreground and background of the image). Depth of field dictates what is sharp and is also a very important artistic element which gives an image its mood and creates the focal point of your subject. The depth of field is dictated by the aperture setting within the camera. 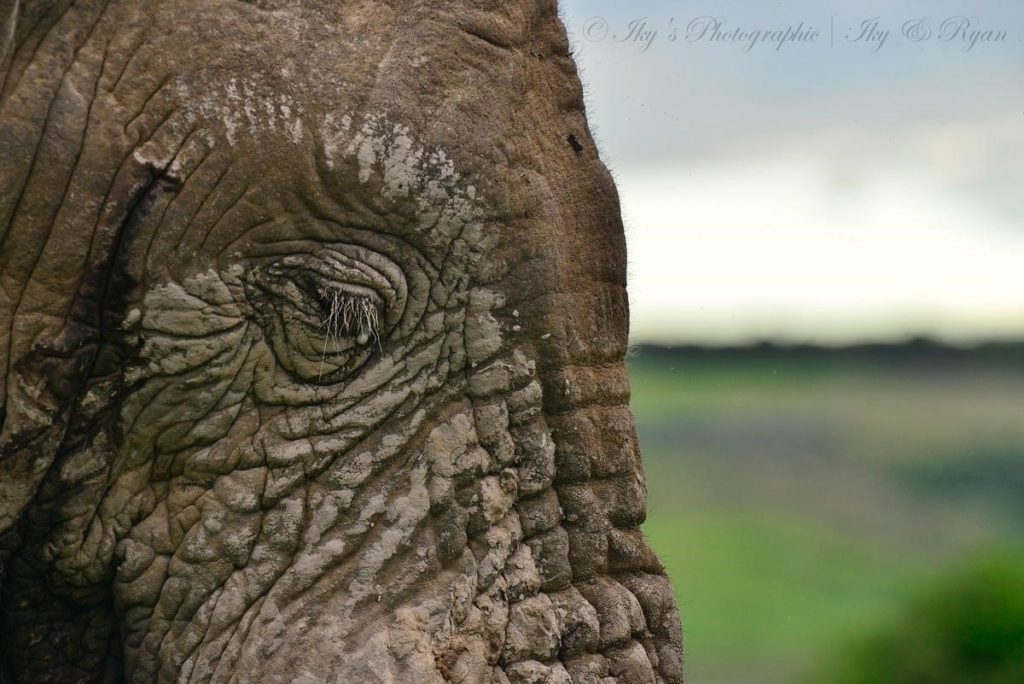 Wildlife Photography Tip #5: The shutter speeds are important. A fast shutter speed will capture the moment and freeze frame your subject while a slower shutter speed can create a bit of blur. The blur is often an artistic effect which can produce very interesting images. Wildlife is often fast and a faster shutter speed helps to get the image in focus (usually there should be an element in focus otherwise it’s a soft image). The rule of thumb (and can sometimes be broken!) is to keep your shutter speed equivalent or higher than the length of your lens. If you have a 200mm lens, attempt to keep you shutter speed higher than 200th of a second (1/200). 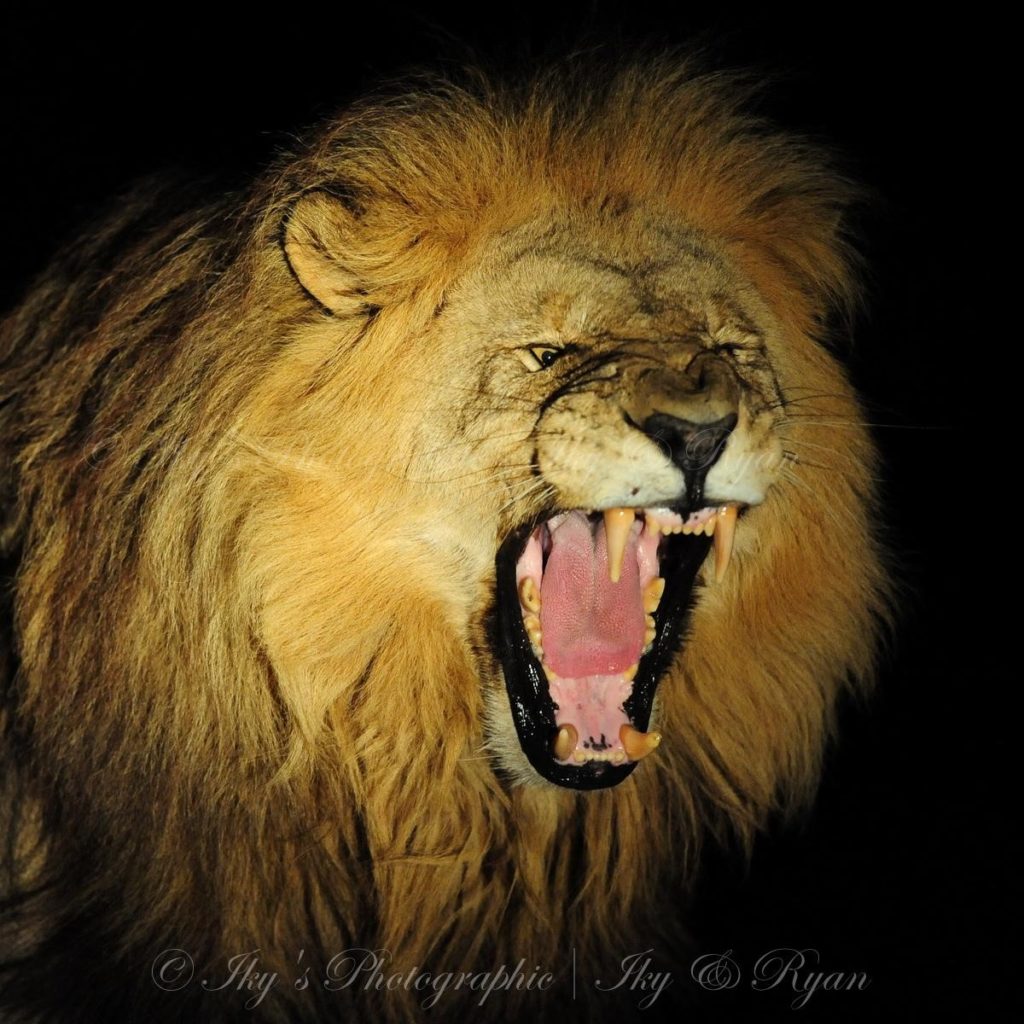 “These are certainly not the only important elements but if you get these right you can begin to appreciate the artistry in achieving great images “says Ryan.

About the contributing authors: 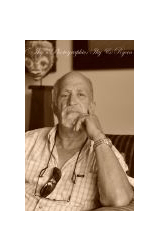 Iky worked for Nikon South Africa as a technician for many years before he founded his own businessIky’s Photographic in 1986. With 40 years in the photographic industry, the business has become a diverse operator in image creation, image management, equipment repairs, services and sales. Iky’s Photographic has extended its reach having recently branched out into professional wildlife safaris and tutoring. 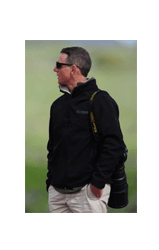 Ryan’s passion was always wildlife and he completed his degree in Nature Conservation to become a naturalist, guide and conservationist. Many years working on game reserves led him to the hospitality industry and he eventually worked to being General Manager of Operations at a prestigious game lodge. Ryan considers himself fortunate to have worked in reserves in different countries such as Kenya, Rwanda and South Africa and has thus learnt a lot about the continent’s diverse habitats and wildlife species. Since he was taught photography by his father from an early age it was only natural that he now combines his experience and photographic skills to offer guests a unique specialised wildlife photography guided experience. Click here for more information on Ryan and Iky’s Pro Photo Safaris which operate in East, Central and Southern Africa.