While the Zambezi Queen Collection of luxury houseboats are moored on the Namibian side of the Chobe River, chances are you’ll pass through Botswana before you arrive on board with us.

In this article, we share some interesting facts about our neighbouring country, one which has a diverse and interesting history and a prosperous future.

1. Water is so valued in Botswana that their currency is called the ‘pula’, which means ‘rain’ or ‘blessing’ in Setswana, the national language.

2. Botswana has experienced the worst drought in 34 years this past year with temperatures soaring to over 41°C. The recent heavy rains have come as a welcome relief. 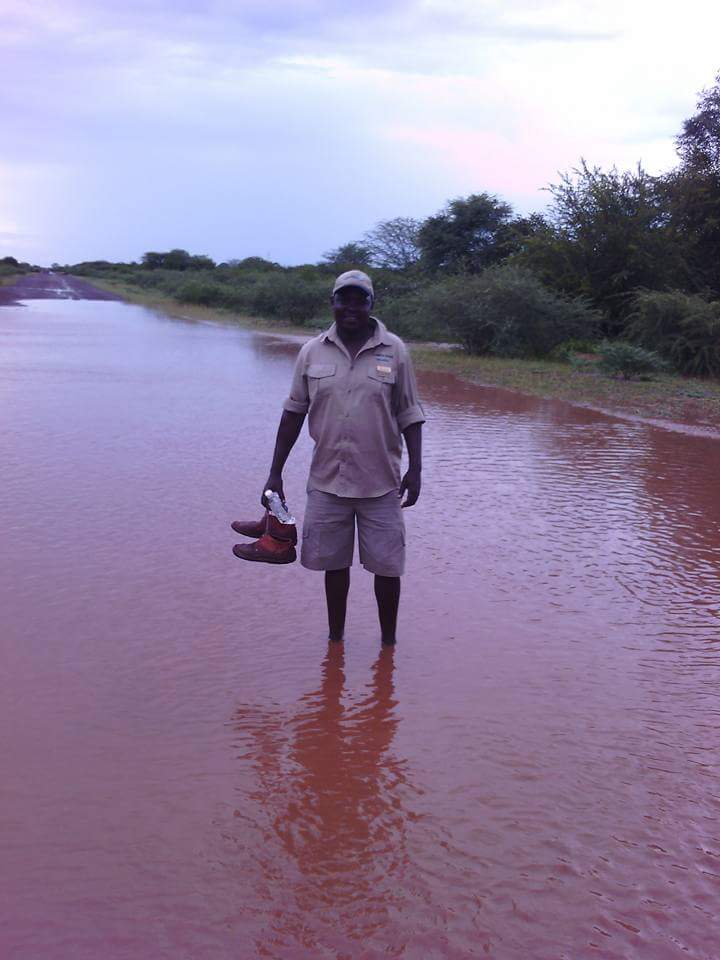 3. Botswana is famously known as being one of the four African countries which meet at the eastern end of the Caprivi Strip in Namibia. This is the only place in the world where four countries meet namely Botswana, Namibia, Zimbabwe and Zambia. 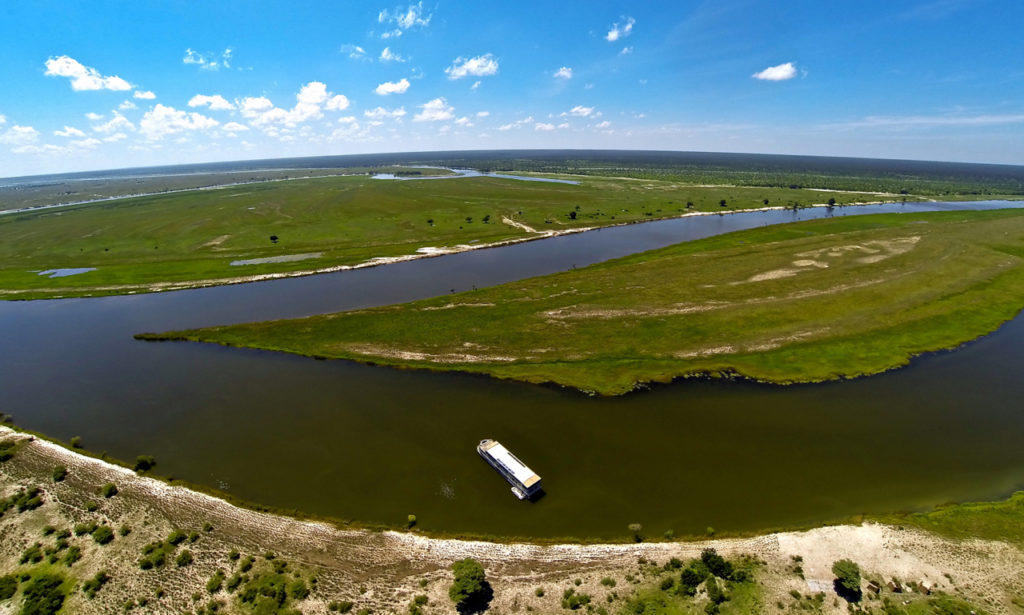 4. Make sure that you have several blank pages in your passport if you plan on combining your stay with Zimbabwe’s Victoria Falls as each country values its sovereignty and you have to check in and out of the various borders. 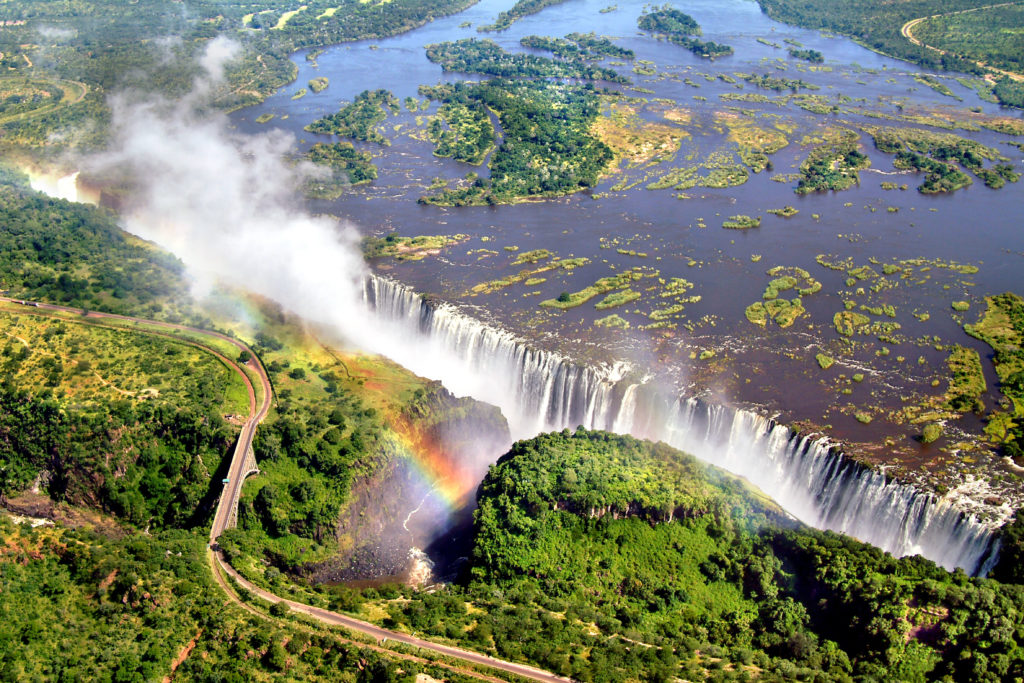 5. Nearly 40% of Botswana is made up of national parks and wildlife reserves which provide plenty of large areas for animals to roam. 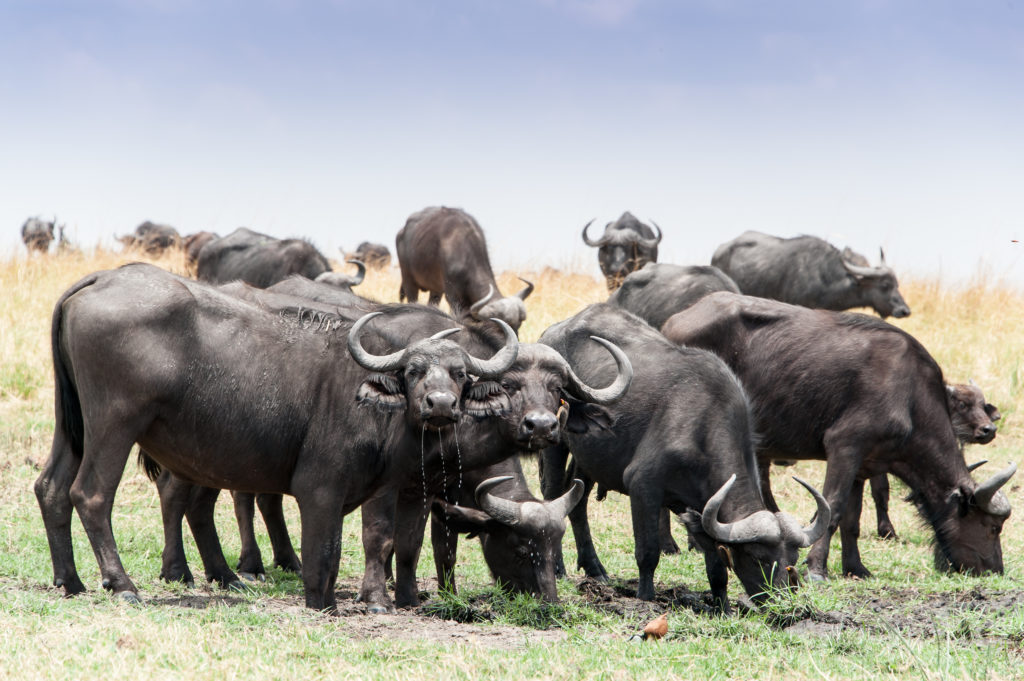 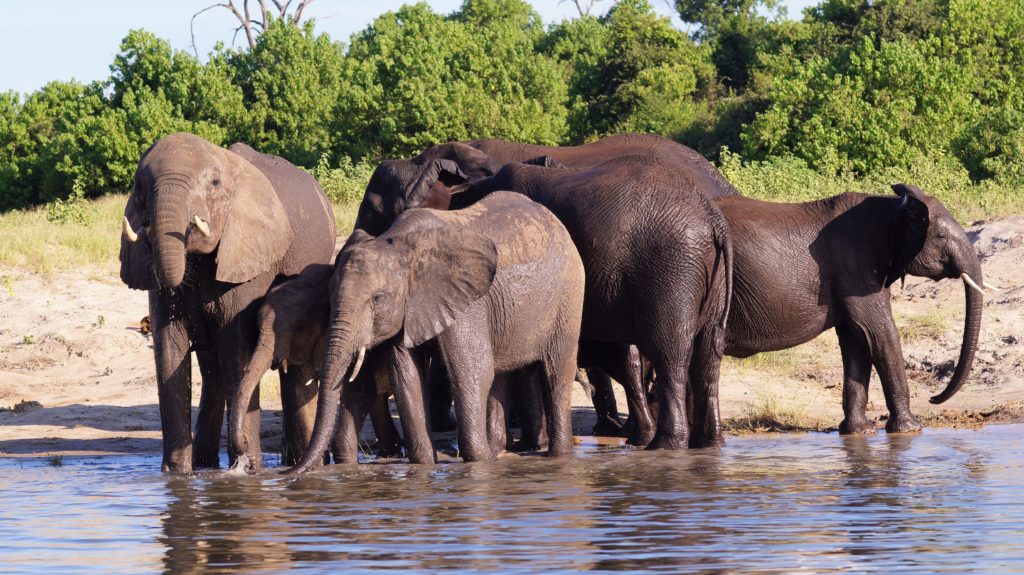 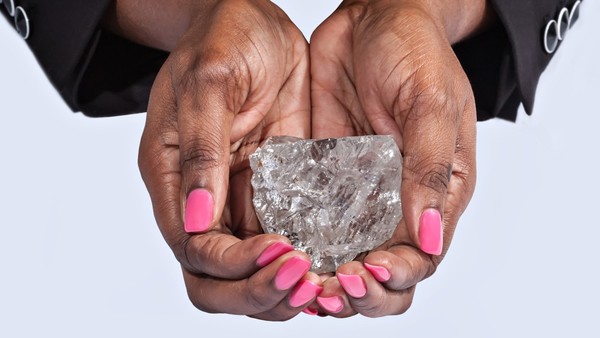 8. This year the country celebrates its 50th year of independence from Britain in 1966. Botswana is Africa’s longest surviving democracy and has blossomed since independence with a stable and prosperous economy. 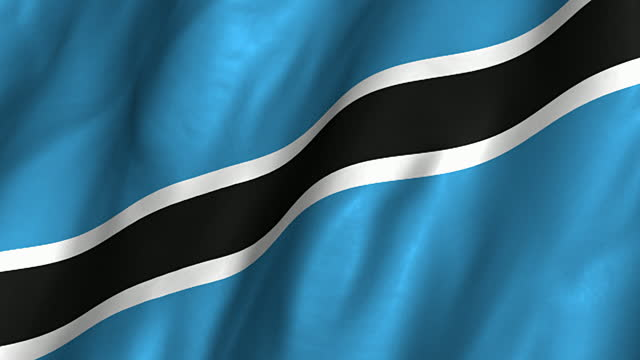 9. The current president, Ian Khama, is the son of Botswana’s first president after independence, Sir Seretse Khama and Ruth Williams, who is of British origin. Due to their highly controversial interracial marriage, his parents were exiled in the UK where he was born in 1953. Their extraordinary love story which endured despite all the obstacles and outrage has now been made into a film. 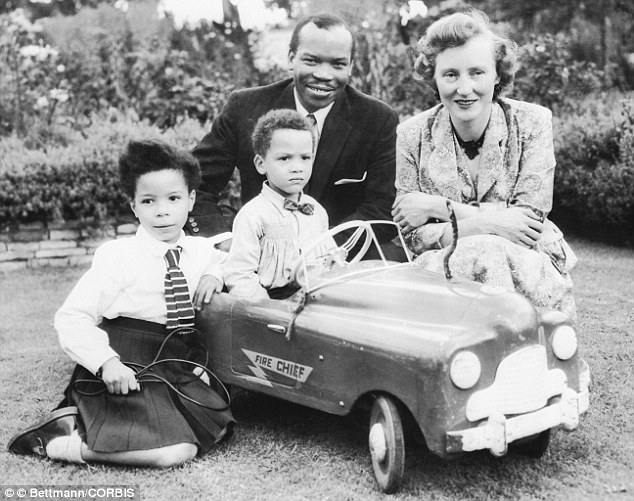 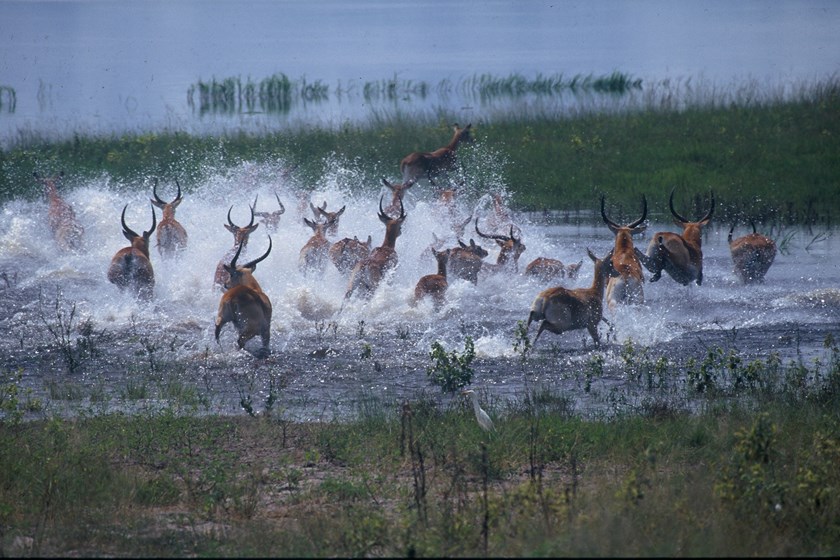 Some of these facts you may already know, some may be new to you but we hope we’ve provided you with some insights into the country whose national park you’ll explore during your stay with us. You can stay up-to-date with the latest stories from our beautiful part of the world by signing up to our newsletter below or following us on our social channels.